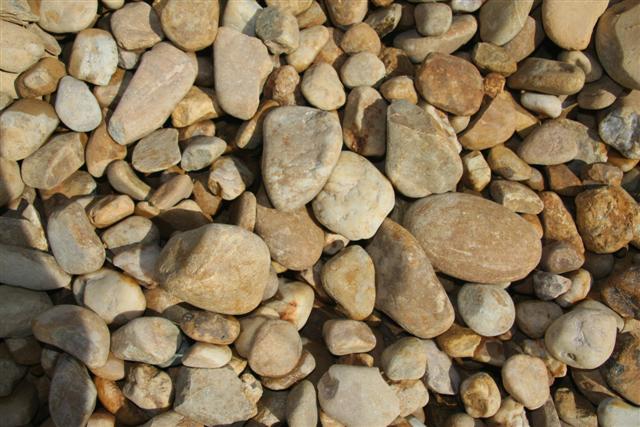 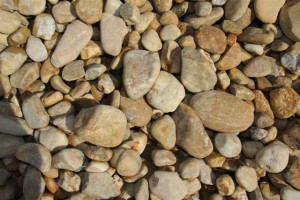 The wine was flowing. So were the conversation and the laughter. Apropos of nothing, Kane turned to smile at the Indian girl sitting next to him and said complacently, “There is no racism here in England.”  The eyes that gazed into hers were completely guileless, merely aware there were Asians in the group that sat laughing and talking.  Brown pebbles awash in a sea of white, thought the girl.
“Don’t you agree?” he asked, wanting smiling, verbal affirmation.  His slightly raised voice got the attention of Joe, who asked, one eyebrow arched, “Agree with what?”
“That there is no racism in UK”, said Kane.
Joe’s expression changed; the corner of his mouth lifted ever so slightly in a sneer. “Do you know how many times I have faced an interview panel, watching the faces change from surprise to disappointment, as they realized that the seemingly ideal FRCS candidate called Joseph Thomas, was a bloody Indian?”
“Come on Joe, if there was racism you would not be the highly successful consultant you are today,” said Kane.
He turned to the girl for support but she asked, “How many Indian couples do you know?”
He looked at her, with the expression of a child whose tender feet had been hurt by a brown pebble in the soft sand, as he ran on the beach. “No one really , but Dayin is my best friend.” He paused, proud and triumphant.
“Ah, but you know Dayin because he married an English rose,” said the girl.
“Dayin, do think there is racism here in England?” called out Kane.
“Of course not,” came the pat reply.
Joe gave a short, harsh laugh. “Is that why you behave more like a white man, than the white man himself?” he asked.
“Your bloody problem Joe, is that you make no attempt to assimilate the culture and values of the country where you have settled. Indians abroad develop a ghetto mentality,” said Dayin.
“My bloody problem,” said Joe, “is that I want to be judged by my skill as a surgeon, and not my colour.”
“Any organization, when taking on an employee will naturally want someone who will fit in.”
“Is that why Dayin that when as an intern you wanted to become a cardiac surgeon, your boss advised you to go into general practice? Was he commenting on your lack of skill?”
Dayin’s face flushed.  “It is we who suffer from inverted racism,”
Their voices had risen, the anger palpable. The atmosphere was stiffening. The pebbles were turning into boulders.
The girl spoke quickly, “I am guilty.” She had everyone’s attention.  “I have this vague antagonism towards ‘white people’. Whenever I interact with a white man, I am constantly amazed when he turns out to be a real nice guy!”
The strained faces looking at her eased into laughter, as she widened her eyes and pulled a comical face.
“And white women?”  Jane asked smiling.
“Stiff competition,” the girl said with mock horror.