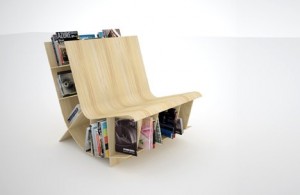 Indian Ruminations is happy to announce national awards for the outstanding works of Indian Writers in two sections i. Poetry & ii Prose (Fiction/nonfiction) in connection with the Indian Ruminations Literary Festival 2011. The awards are constituted separately for both Indian English Writing and the regional language writing (Malayalam). The Award comprise of a citation and a cash prize of Rs.10,000/-. Award will be given during Indian Ruminations Literary Festival on 24th and 25th Spetember 2011 at Thiruvananthapuram, Kerala. The winners will be selected by a distinguished panel of judges comprising of veteran writers and critics in the respective languages.