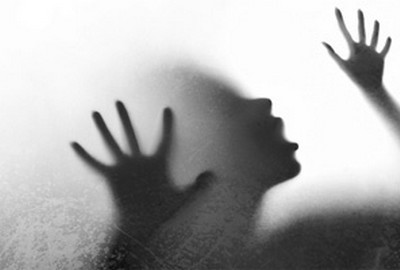 Not so long ago, I had to survive on a pittance
In a shanty house, struggling for existence
And you had no promises to make, no solace to offer
But today you call me India’s daughter.

Why be it the Poverty’s progeny,
Has fallen prey to misogyny,
Those thousand girls in silence suffer
Only to be called later India’s daughter.

The menace of pervert male eyes that pry,
Their ears deaf to the wails of a sister’s cry,
The lawmakers are safe lest they bother
For the safety of India’s daughter.

I have fallen but my screams and their echoes,
Shall rattle the foundations of a nation’s ethos,
Justice served when she has naught fear,
To walk the streets at any hour as a proud India’s daughter.

Epilogue :
This is a tribute to the unsung sufferings undergone by every sister of mine whose modesty was periled by pervert minded men, who by their ghastly and shameless acts of misogyny, have lost the privilege of being called a human, and to be treated as one. 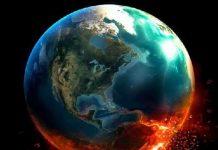 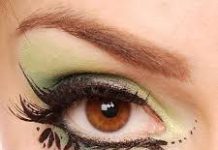 The eyes in my dream – Gouri C.V, Kerala