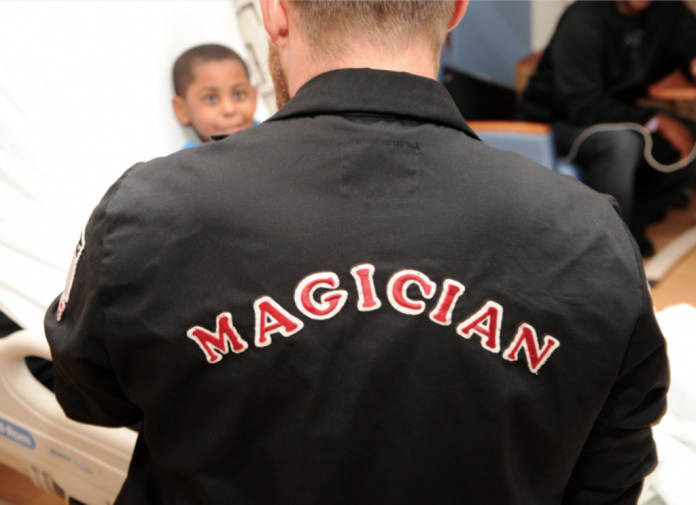 Old Michael was a magician.
He wandered through the villages,
Performing magic for children.
He loved them with all his heart,
He never charged a penny.
Old Michael owned no house,
Nor an inch of land of his own.
He gave everything to the children he saw,
And he did not ever own a thing,
Valuable except for children.
And on a day he got a son,
Of his own blood, he was dark and cute.
The old magician took the infant
Wherever he went, homeless as he was
Hoping to teach him the magic tricks.
But the small boy did not learn magic,
Nor did he ever watch his father’s tricks.
He was blind.
One day, in the middle of the village lads,
Old Michael covered his son with the blanket,
And uttered the spell, then lifted his hand.
There, hanging on his hand, was
An animal the children hadn’t known.
“What is it?”, they asked.
“It’s a bat, a bird, he has no eyes,
He can’t walk and play like you children.”
The magician released the bird on the air
And left, leaving his bundle behind.
It was his last performance. 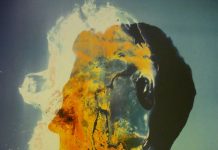 What is the fuss about God knows – Akshaya Pawaskar, Goa 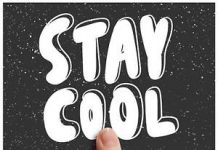