Nature has opened its gargantuan mouth once again,
Greedily devouring massive man-made embellishments –
Skyscrapers, ships, houses, aircrafts, buses, trains,
Even the so-called ‘earthquake-resistant’ nuclear plants…
Violent tremors rock the earth’s belly,
Cutting it in to a million tiny fragments.
The Pacific Sea; a ferocious ten-headed snake,
Raises its monstrous head and lashes out at Man’s arrogance.
In a matter of minutes, the ‘Palace of Dreams’
Comes crashing down like a pack of cards
And becomes one with the dry, barren earth.

The giant tsunami has crippled the earth’s core,
Destroying it beyond recognition.
Cyclopean structures now resemble shattered pieces of biscuits,
Human and animal debris floats all around,
It’s foul stench enveloping the sick, polluted air.
It seems the whole world is on the verge of collapse;
A genuine apocalyptic scene where death plays the king of the world.
Who is to be blamed for this massive catastrophe – Man or Nature?
They say, “Beware. It’s Nature’s wrath.
Her cold, hard-hearted vengeance on mankind.”
However, Nature says, “I have suffered your insults since time immemorial.
I can stand it no longer. Now, it’s your chance to pay the price
For your deadly deeds.”

Man has, indeed, paid for his conceited pride and beastly ways.
It took only a few minutes for Nature to satisfy her long, underfed appetite.
A faint smile of contentment crosses her pursed lips.
She opens her twisted mouth and indiscriminately splashes
Gallons of water on the face of the terribly devastated earth.
“Are you still sleeping? Isn’t it time to wake up?”
She says with a tinge of sarcasm and closes the
Colossal gateways of earth with an iron hand. 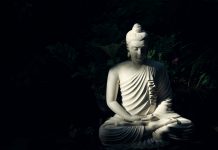 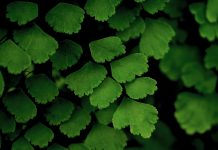 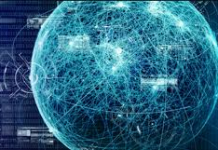