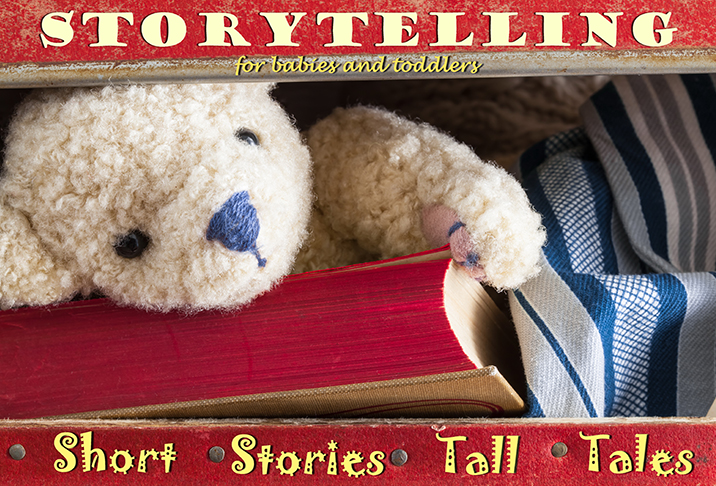 Insecurity
Miyaan (Bro), why are you collecting the chanda(donation) for a Hindu festival? Don’t you know that worship of statues is strictly prohibited in Islam?
Bhaijaan (Dear brother)  We are in minority in this country so in this matter, I just want to say -Jan hai to jahan hai. (If there is a live, there is a world)

Captured
(In a shop)
Son – Papa! I wanna Maggie noodles.
Papa – No beta (dear son), this is a junk food. You may become sick by eating this.
Son – Mummy please!
Mummy–No beta , papa is right. This is a harmful product for your health.
Son – But on the TV commercial, the company says it nutritious.
Papa – Beta, to sell their products companies always tell a lie.
Son – No, it’s impossible. I think both of you are telling lie to save your money.