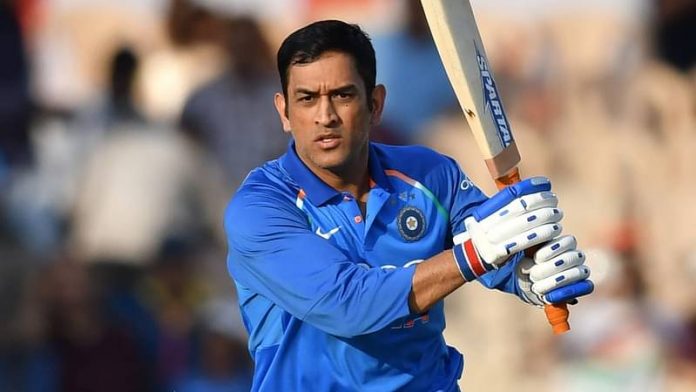 Cricket has never faced the scarcity of record-making players. They entertained viewers throughout but legendary players were very rare among them. Even among those legendary players, very few changed the course of the game. Till Adam Gilchrist entered the green lawns of international cricket, wicket-keepers were seen as nothing but standing soldiers behind wickets. Gilchrist redefined the identity of a wicket-keeper even in front of the wickets. It was a challenge for any wicket-keeper to just become perfect without equally focusing on batting skills, after Gilchrist made headlines. But only one among them orchestrated the commanding positions of cricket like that of M.S. Dhoni – the legendary ‘Jharkhand jaguar’. The best ‘last ball finisher’ announced his retirement from international cricket on the night of 74th rd Independence Day celebrations of India, which attracted heartfelt goodbyes from the nation, clearly proving the magnitude he was loved in.

Dhoni started his international career in December 2004 against Bangladesh under the captaincy of Sourav Ganguly. His unparalleled cool temper made him the best choice for Rahul Dravid and Saurav Ganguly to pressurise the selectors for choosing him to lead the Indian cricket team after Dravid’s retirement. Dhoni clearly never disappointed them. Dhoni became India’s most celebrated and accomplished captain after marching out his teammates to victory in the 2007 T-20 World Cup, 2011 ODI World Cup, and 2013 Champions Trophy. He took Indian team to the top of the table in Test cricket too. Not just that, he also achieved to be the only captain in world cricket to win all major ICC tournaments. However, what made Dhoni the best ever captain was neither his number of victories nor the trophies – it was the signature he stamped in grooming the teammates. From the most senior to the fresher, everyone felt eager to work with him without any ego or embarrassment. He brought out the best in every team member by grooming spinners, batsmen and even created a new matching captain to lead after his own passing out. In contradiction to many other legendary cricketers, he went beyond contributing to his personal career records and that made Dhoni’s retirement to be marked as the end of an era in Indian cricket as well.

His esteemed position in international cricket is evident from the tributes made by the best in the field from today as well as erstwhile years – from the legendary coach who made the unbeatable Indian team of later 2000s, Greg Chappell to Gary Kirsten, Sunil Gavasker, Ravi Shasthri, Sachin Tendulker, Shane Warne, Naseer Hussain, Wasim Akram, and many more. Making autographs is a custom that everyone does when somebody retires from them, but it is hardly ever seen that the greatest players of different teams all over the world make a tribute to a cricketer who retires at the age of thirty-nine. It must be noted that all of them made one common observation about the coolness that Dhoni showed even in the most adverse of situations on the ground. Dhoni’s emotional maturity made his fellow players play their own game without any tension. He was fast as a sprinter between wickets and quicker than any pickpocketer behind the wickets. He was humorous and witty but his humour never bordered on derogatory remarks directed to his opponents. He encouraged both spinners, batsmen and fielders, balanced youngsters and seniors, created future leaders, and built a team with vision. Due to his unparalleled finishing skills, it was uncertain to expect a victory until Dhoni was out for the opponents.

Becoming a leader as well as a mentor is very challenging for any captain who will be judged within a series or tournament, but that is the unfortunate reality of sports. Compared to the old days, the increased cut-throat business interests and injection of patriotism made playing for India a trapeze for any player. This nightmare is highest for a captain. The shortage of time and high expectations both from the public as well as team management creates unparalleled pressure on captains which affects their decision-making capacity too. We saw how great cricketers like Anil Kumble, Sachin Tendulkar, Rahul Dravid, and others became big failures as captains. Dhoni addressed all of them. That brings him to the hall of fame of Steve Waugh, Hansie Cronje, and Kapil Dev.

Now, there is a benchmark that Dhoni left for the future captains. The captain is not the one who collects trophies or makes team victories with his personnel performance alone, but he is the one who makes a great team with average players and ensures their collective performance to win the game. And that was the signature left by Dhoni. And with his retirement from international cricket, an epoch innings is getting ‘declared’ too. 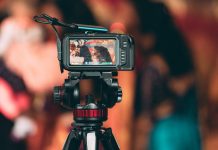 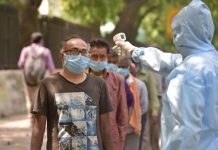 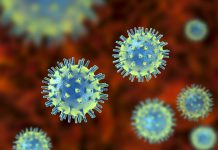