Women carrying a Gun: Safety or Threat?
Since the Delhi gang-rapethat occurred few years back, the Indian Ordnance Factory came up with a small version of a revolver which can be kept inside a purse as a precaution. With the introduction of the new firearm, the number of gun applications by Indian women also doubled. However, will carrying a gun make them any safer?

According to India’s Associated Chamber of Commerce and Industry there has been a 35 per cent decline in female foreign tourists since the attack and India’s National Crime Records Bureau provide figures indicating that one woman is raped every 20 minutes.

There is a justifiable feeling of fear and vulnerability amongst Indian women and tourists. However, is arming yourself against rape or any other delinquency a realistic and viable defense?
A study of crime survey data found that of more than 1,100 sexual assaults, in only one did the victim use a gun in self-defense.The data, moreover, do not provide support for the notion that using a gun in self-defense reduces the likelihood of injury. Slightly more than 4% of victims were injured during or after self-defense (gun use) and the same percentage as were injured during or after taking other protective actions. Some other forms of protective actions were associated with higher rates of injury and some with lower (for example, running away).

In the US every time a woman used a handgun to kill a stranger in self-defense, over 300 other women were murdered with a handgun. The fact is–a gun is far more likely to be used against the woman than used for her protection.

Leaving data aside I have been thinking about the practicalities. Would I actually feel safer if I carry a gun in my purse?

I don’t mean to be facetious but the very idea of carrying a gun terrifies me. I would not feel safer with a lethal weapon with me. I would feel scared. Scared that that gun would be used against me. Scared that it might go off accidentally. Scared that any violence might be escalated because of its presence.

Apparently it is not that easy. You need a complete course in order to be able to handle it and fire with any degree of accuracy. Even then, to have a chance of hitting your target you need to be at very close range, a matter of a couple of yards.

Moreover, virtually all public places,especially in India – offices, shopping malls, markets and cinemas are designated “gun-free zones.” Thus, given that the Delhi gang-rape victim suffered her tragedy on a bus on her way home from the movies at a mall, she could not have legally carried a gun during her evening out. Indeed, had she shot her attackers and survived the assault, she might have even been subject to arrest herself.
However, it is also true that, for some women, carrying a firearm would be empowering. For every woman who chases off a potential rapist with a gun, there is probably going to be a woman who overcome with nerves, and a man who takes advantage of that hesitation. Women might feel empowered before, but their actual safety in the event of a crisis strikes me as a roll of the dice, no better or worse than not having a firearm.
The problem will not be solved by women arming themselves. Yes some women have successfully defended themselves using firearms, but weapons are more likely to provide an illusion of security than the reality of it.

What needs to happen is a change of attitude to the crime and change of culture. In many cases of sexual crimes against women, it is wrong that women are asked to change their behavior. It is suggested we dress more modestly, avoid certain areas or behave more demurely. Let’s not add ‘carry a gun’ to that list.

Many are looking for something they can use as a scare tactic to ward off an attacker, and guns are far too dangerous to use for that purpose. When you are using some safety mechanisms, it is to get yourself out of the situation, not draw yourself in, which guns tend to do.Use of nonlethal weapons before guns seems to be more appropriate because most people are not psychologically prepared to use lethal force.
I believe that there are circumstances that make it acceptable to kill another human? Could I really aim my gun at another human being and pull the trigger? Would I be able to live with the emotional scars that may follow and perhaps even the social and legal ramifications?
Now the answer lies with you and think over carrying a gun will provide you safety or pose athreat? Choose wisely!!! 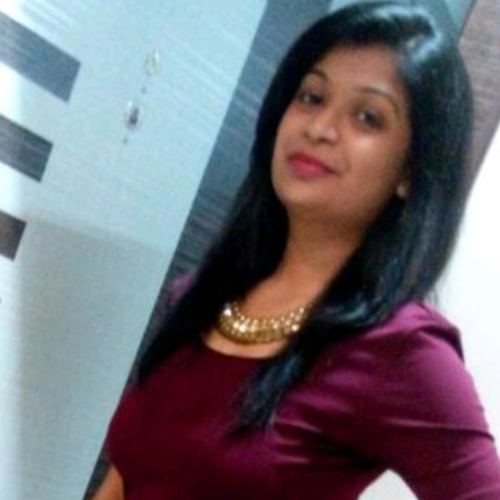