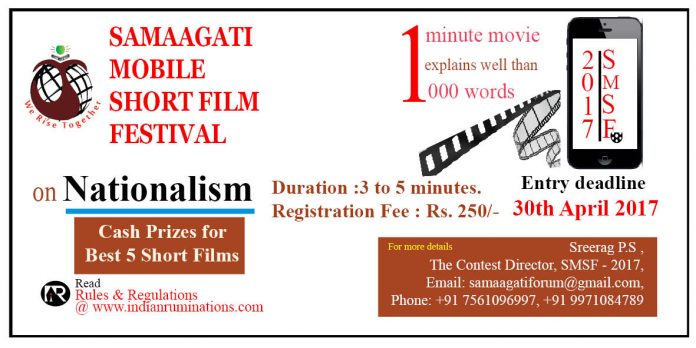 Samaagati in collaboration with Indian Ruminations

We believe a one minute movie explains well than a 1000 words. We wish to inspire, motivate and promote creative minds to engage and indulge in socially relevant issues and events. Hence Samaagati in collaboration with Indian Ruminations organizes SMSF 2017. In connection with Samaagati International Interdisciplinary Conference 2017, SMSF organizes a Mobile Short Film Contest on the theme, Nationalism. A film entry participates in the contest if it is not less than 3 minutes and not longer than 5 minutes and is received before the entry deadline.

By enrolling for SMSF -2017, the participant accepts the following Regulations on behalf of him/herself and any crewmembers, who may also participate 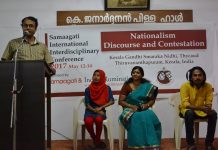 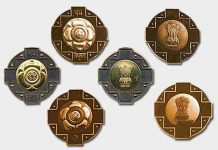