we new
Home Contemporary Suicide of Vishal Tandon: the Inhuman Side of Universities 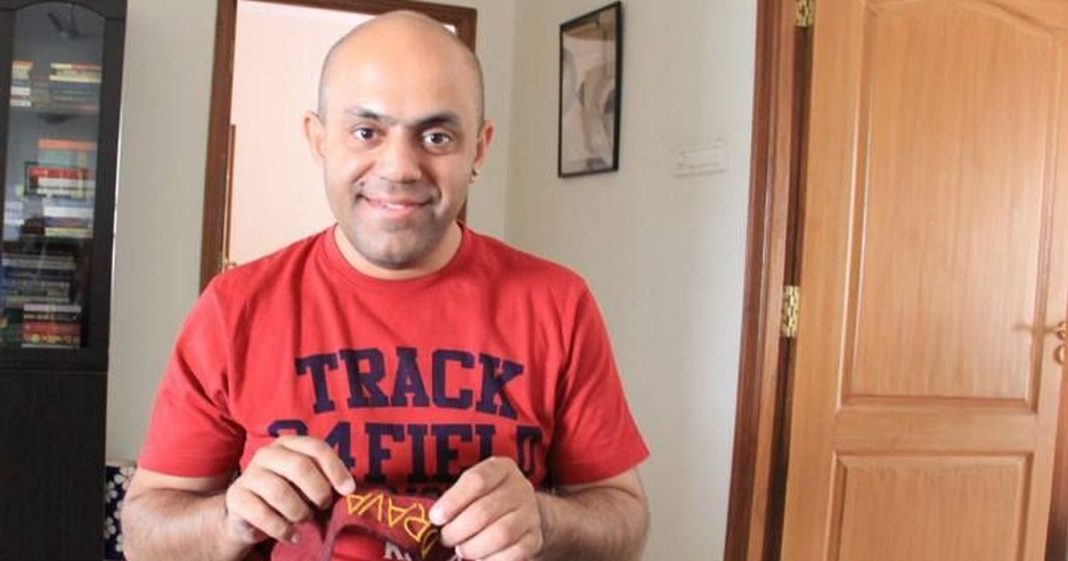