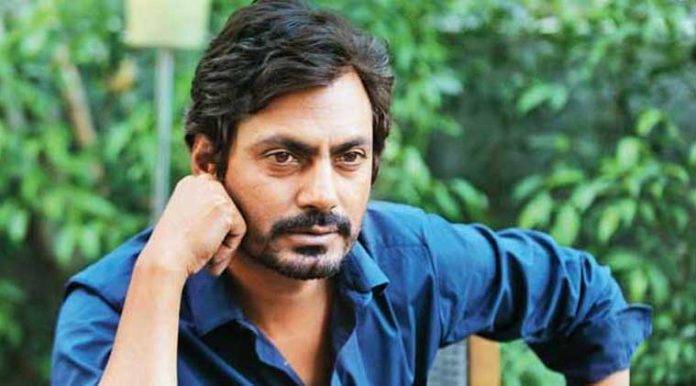 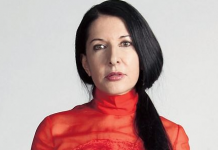 Rhythms realizing the Limits: the Life of an Unusual Performer – Thasni Salim 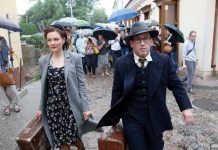