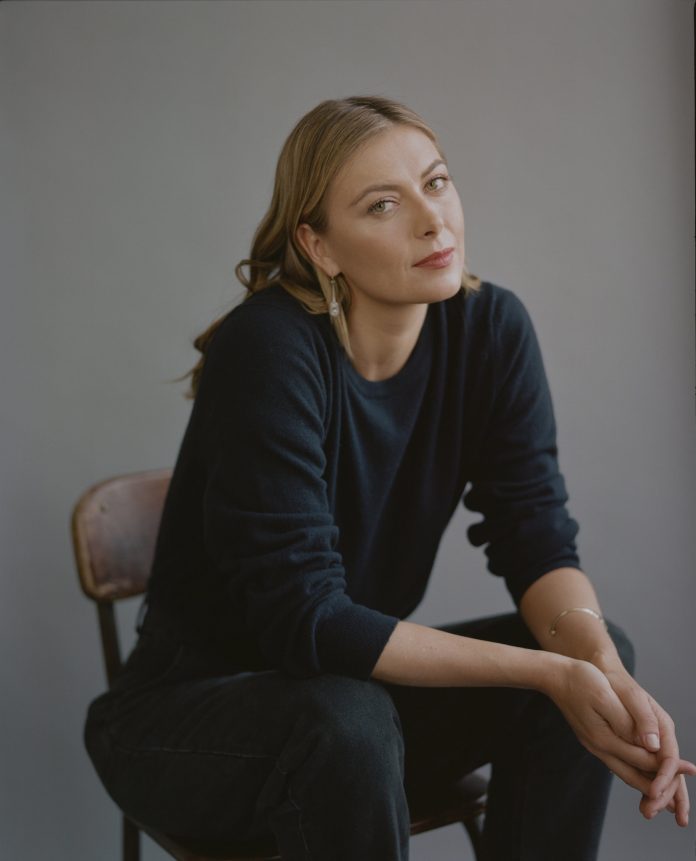 Maria Yuryevna Sharapova definitely had a controversial career both inside and outside tennis courts. She has the talent that made her a winner; but she had glamour, money, and popularity too which made her the perfect target of all kinds of accusations as well as gossips. Not only the paparazzi but the tennis family too hunted her. Hence when she was detected with performance-enhancing drugs, tennis and media ‘celebrities’ who had reservations about all kinds of regulatory interventions tried to keep a deliberate silence. Even when she suffered from injuries, there were adverse comments. That was her fate. The unfortunate legend of tennis suffered such setbacks even when she was in her mother’s womb

Sharapova was a victim of the Chernobyl nuclear disaster even though she was born only after the incident. Her parents were forced to flee from their farmlands at Gomel, Byelorussian due to the regional spreading of radiation which made them poor. That time her mother was dreaming about the coming child. Even later Her parents struggled a lot to make Sharapova trained even in such adverse situations. It was none other than Martina Navratilova who identified her talent and asked to get trained with Nick Bollettieri of IMG Academy, Florida. Nick is the creator of tennis epics like Andre Agassi, Monica Sales, Anna Kurnikova and others. Her stamina was unparalleled which gave her the rare distinction of one of the toughest players in the history of women tennis. She kept that fame for her two-decades-long career. Uncompromised as well as regular exercises, along with the Siberian charm, enabled the beauty in her to become one of the victorious ad models in the 21st century. She was the highest-paid female athlete for eleven years. Along with tennis, she participated vigorously in community activities too. She was United Nations Development Programme Goodwill Ambassador for Chernobyl Recovery and Development Programme.

Even though she lived and trained in the United States of America, Sharapova played throughout for Russia only. Americans had always accused her of utilizing the opportunities provided by the land for the fame of its eternal enemy. When she was ‘detected’ with doping, the Russian officials even accused the intervention of American interests in it. Like any other regulatory mechanism, WADA (World Anti-Doping Agency) also has its weaknesses. Since its inception in 1999, WADA has been charged with double standards, non-transparency, favoritism, and non-professionalism. Several times, countries themselves tried to influence WADA for its national interests. The complaint about the high-level use of herbal medicines by Chinese players was not addressed seriously by WADA so far. The absence of international consensus on the banned list of drugs in sports is another failure of WADA which is victimizing players in the international arena.

In the case of Sharapova, definitely, the WADA’s move is doubtful. It is only in Jan 2016, they put Meldonium in the list of banned substances but Sharapova has been using the same drug since 2006 as Mildronate. The irony is that this drug is not banned for doping in Russia even though in America. Plus she never kept it as a secret but legally informed this to the concerned authorities throughout. On the contrary, the WADA responded that they informed players about the possible addition of Meldonium in advance through their summary document, website, newsletters, and handouts. Which player will take the effort to go through all of them regularly in detail? But Sharapova did not try to justify herself for missing such ‘warnings’.

Most surprisingly shocking was the way in which her fellow tennis players reacted to ITF’s (International Tennis Federation) decision to suspend her. Even though all these players respond sharply to WADA and other regulatory facilities from time to time, there was a calculated silence when Sharapova was convicted. Jennifer Capriati asked to take all her 35 professional titles. All legends like Roger Federer, Rafael Nadal, Novak Djokovic, and Andy Murray asked for more punishment against her. Chris Evert, Serena Williams, and others also kept a calculated distance. The shameful act was yet to come and that is from ITF again. When WADA decided to revoke all actions on players who tested positive for Meldonium before 1st march 2016, due to the firm stand of Sharapova, the ITF decided to continue with her case only. It is nothing else but retaliation. The casualty was on the ITF’s reliability.

The aggressive as well as grunting MaSha was one of the best players in the history of women tennis. Compared to many of her contemporaries like Monica Sales, Martina Navratilova, Steffi Graf or Serena Williams, Sharapova does not have a long list of trophies, but she was the player of spectators. She won the viewers wherever they are. That is the real skill of a player. By her retirement, we are going to miss the greatest entertainer in the history of women tennis. Yes, we will miss you MaSha.