we new
Home Contents Catch the Virus with Valor and Chase the Panic – T. Kanimozhi,... 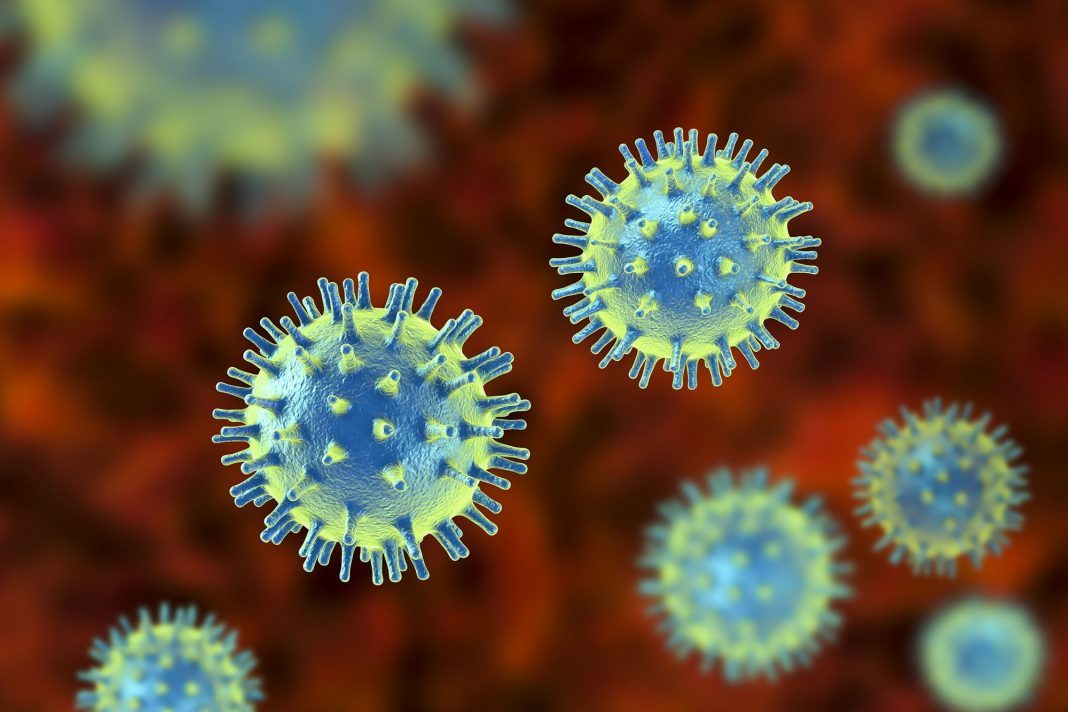 The government asked public and private establishment employers not to cut salaries or lay off employees during the corona virus pandemic. Since this will only further deepen the crisis and will hamper their morale to combat this epidemic. Meanwhile, the Central Provident Fund Commissioner has directed field offices of the Employees’ Provident Fund Organization that no inconvenience is caused to pensioners because of the lockdown across the country. Government on April 16 said that salary and other dues to the faculty and staff members of colleges and institutions will be released for the duration of lockdown and if any terminations made during the lockdown will be withdrawn.

Government also took a major decision to provide relief from payment of four month rental from 1st March till 30th of June this year to the small IT units operating out of the Software Technology Parks of India. Union Health Minister Harsh Vardhan spoke against the recent trend of landlords evicting their tenants who happen to be medical personnel. While this is on one hand the tenants who were not medical personnel are mystified with the thoughts of paying their rent. Rent is the major cash outflow other than food expenses in any middle class and poor family. The appeal by the government asking landlords to postpone rent collection by a month may bring some relief to tenants amid the corona virus outbreak but a section of citizens has been left worried about how to pay the accumulated house rent after 3 months in this pay cut and layoff situation

For landlords with only rent as a major source of income may not have room to do anything for their tenants, but a landlord for whom the rent is only a secondary source of income and those who get a monthly rent of more than 50,000 owning more than 2 houses and those who rent building for commercial purposes can be asked by the government to show some sort of leniency in rent collection. Instead of postponing the rent they may be asked to evade it till the pandemic or they can collect a reduced rent to preserve cash flow provided they don’t have any financial obligations like loan.

Inspite of house rent trauma people belonging to upper class show interest in stocking protein rich food at home to fight the pandemic. The middle class who’s survival depend entirely on their monthly salary search for low cost food item to extend their days of consuming good food until lockdown. The economically weaker people search for money to just fill their stomach for survival until lockdown. Now the biggest challenge is that all this has to be done without moving out of their houses which could only be possible for people who have enough savings. The government cannot be blamed for the reason that it can only support but cannot fully handhold the entire people since they also have huge expense to be spent to control the pandemic.

This could be put to an end only if people go to work which is highly impossible. While the concept of work from home is trending in all parts of the world there are various nature of work performed by an employee, where work from home is not possible. Educational sectors can stick on to work from home concept in order to quench the thirst of talent; But It is really difficult to engage students in video teaching. In India with a mix of socio economic class we cannot expect all the children to have a device to participate in video classroom. The family member have to either share their device or don’t have one at all. This becomes unattainable for school children whereas it’s really a welcoming aspect for college students where each one has a device to attend the classes.

Barring these, there was a dip in talent demand. India Inc’s talent demand in March 2020 recorded a dip of 5% m-o-m and 2% y-o-y, as per the Times Jobs Recruit X report. Many students unless forced will not have the habit of learning though they are killing their valuable time at home.

The one option by which this may be forbidden is by executing flexible work timing for specific sectors for whom work from home is not possible. FWT will reduce commuting hours and stress. In present condition even if the lock down is open considering the economic condition of the country it’s really difficult to increase the performance of the employee due to corona panic Many studies and researches have been done to prove that having happy employees is the key to a company’s success.

Instead of making them sit at the office from 8a.m-6p.m. the job could be split based on its nature and the one which has to be performed in the office could be done there while the rest at home, whereas the production oriented job could be performed in shifts where a group of members can work for 4 -5 hours in the morning and walkout when the next group of people get in for work. This can safe guard the people’s livelihood as well as the economic condition of the country until the things sets right and once we are out of this pandemic we could efficiently function the office timing as accustomed.