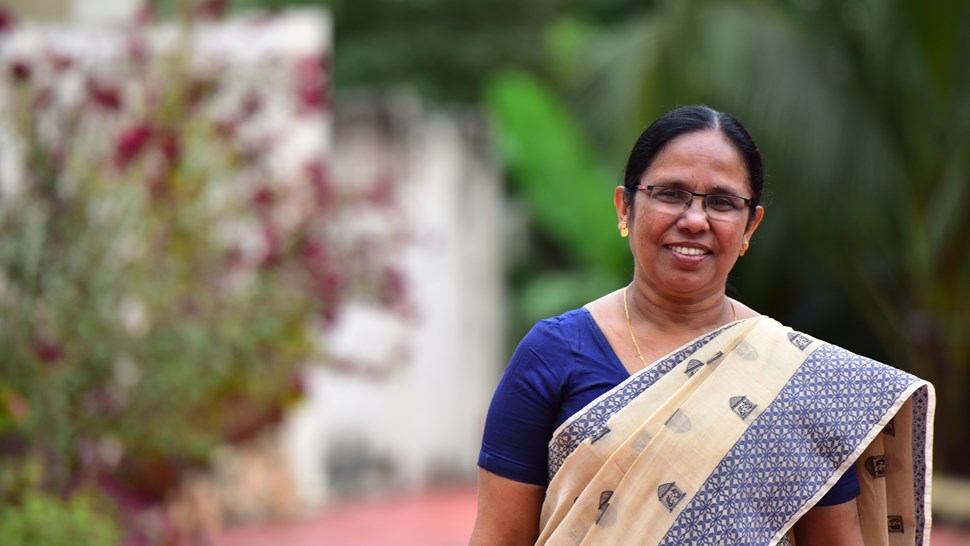 The Corona crisis exposed the meaninglessness of assessing the development of a nation in terms of national income and growth rates alone. In the history of mankind, we (i.e. all the world people including state leaders and policymakers) never realized this fact so realistically before. Now there is a consensus possible on development that it is far beyond the quantitative data created in markets. Development is more to do with people than about making superhighways, skyscrapers, or other physical infrastructure. Any growth which negates the healthy existence of and equations between society and environment is neither desirable nor feasible anymore. Becoming an economic superpower by creating millionaires and air-conditioned corporate houses without responding to the basic concern of common people is nothing but ‘exploitation’.

The so-called developed and developing countries of East and West had highly advanced health systems which are symbolized by multi-specialty hospitals, air ambulances, and state of the art Biolabs. But all of them became toothless when Corona attacked straightly. Complete paralysis of their economies is the balance sheet of Corona so far. It is in this context, economic models of Scandinavian countries, Cuba, and Kerala is becoming a reference point. Among them, Kerala which is smaller than Switzerland in the land area outperformed all economic superpowers of the world including the country it belongs to. When all administrations throughout the world, in general, became clueless in front of the Corona pandemic, Kerala successfully prevented the spread with minimum facilities and without using any oppressive power.

The success of Kerala in this regard is not any magic overnight at all but is the dramatic result of all welfare initiatives it took for a long time. It is popularly known as the ‘Kerala Model of Development’ which created primary health dispensaries, public schools, lending libraries, and micro-media firms in all corners of the state. The same model promoted basic education to all which later ensured near-universal secondary education, e-literacy, and responsible collective involvement in public issues. In such a society, people themselves come forward to address common threats and make sure the government is accountable. When the central government of India locked the entire nation along with ceremonial public stunts, the Kerala government ensures everyone’s safety and security by providing rice, groceries, and medicines which includes foreign tourists and migrant laborers. There was an incident where one foreign tourist requested Kerala state administration to permit him to stay beyond the visa period because of available medical treatment here. This tourist is not from a third world country, but from super-rich America. When the entire world was discussing the long walk of lakhs of domestic migrant laborers in India to their villages due to insecurity, Kerala protected them with dignity. When hospitals were closed due to pandemic risk both in India and other big cities in America, Italy, Spain, and others, Corona patients of even 93 years were cured in this small state. When around 100 Keralites died all over the world, only four were dead so far in this state which has more than three crore population and highest human mobility in India. It is undoubtable that Kerala is presenting an alternative and affordable model of development in front of the post-Corona world. We appreciate Kerala government for providing such a daring leadership in this troubling situation.