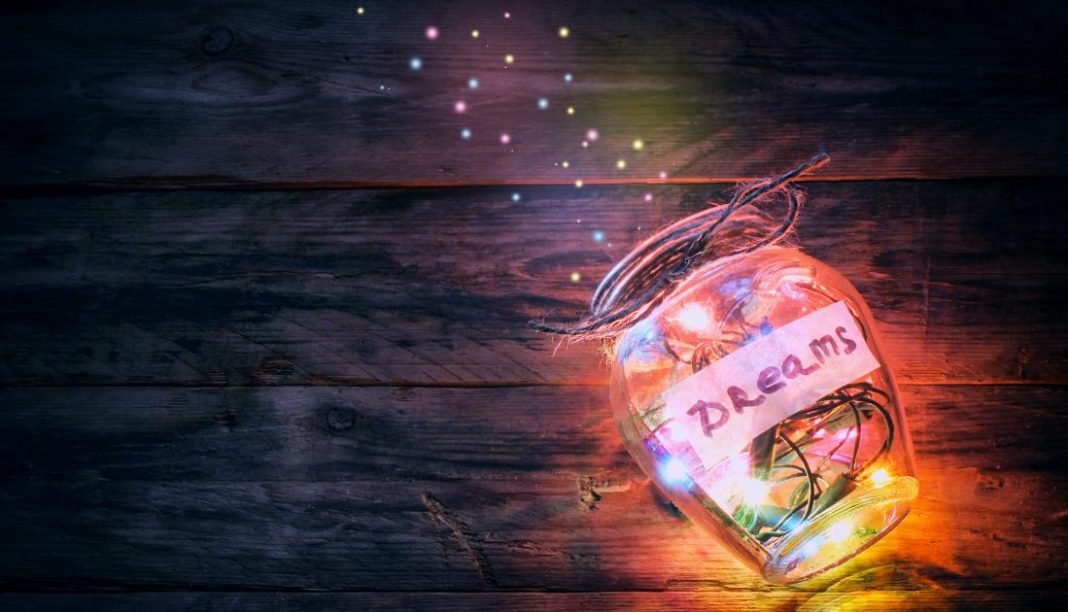 They came in a likeness of a pageant, marching. Huge figures, tall, short, middle statured: almost of all humanly possible dimensions; pot bellied, with bursting butts, some lean and thin with protruding ribcages. Some with long waist length matted hair, matted beards of all hues-black, grey, ochre, some with shaven heads with painted V marks or a trident on the foreheads. Some were absolutely naked with ash-smeared bodies and huge rudraksha garlands round their necks and on the arms, some even had snakes wrapped up in a garland like fashion. Some with huge earrings in widely torn ears some had ear beads of tulsi, some with nose buds and dressed up like a woman. Some carrying actual tridents in their hands some armed with spears, lathis and huge chimtaas. Some neatly dressed in robes of white or saffron or in long black cloaks. They were men of all age from young teen-agers to middle aged, to old and very old with grey whiskers and eyebrows. Some with horror inducing blood-shot eyes, some with human skulls in hand, all with angry gazes and frowning faces, turned towards me. It appeared to be a motley army of sorts. They all cried loud and clear… “Stop him.”…. it came again, louder and hoarser than the previous call… “Stop him.”
“Stop who? And from what?” I shouted in total unawares, to this sundry crowd.
“Stop him”, was the final cry, and I got up terrified all soaked in sweat.
Oh …just a dream…I console myself….
Stop who? ……….From what? … And ……Why me?
There are no connections. I look aside in desperation and my wandering eyes fall upon the smiling face of Awasthi Sahab in a deep carefree slumber with not even an iota of fret on the face.
“Does he dream as well …and such horrendous dreams …..”
I try to settle down and try to recall the interrupted sleep.