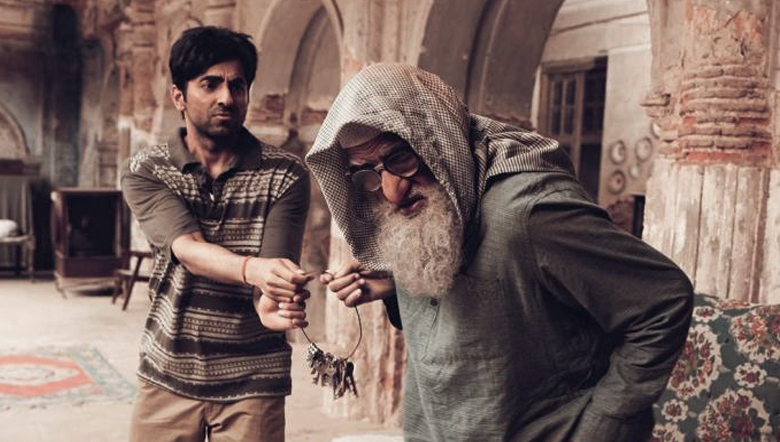 Tapatrisha Das is a copy-editor with Indian Ruminations. She had her short stints as an entertainment sub-editor with NDTV and as a rural photographer with People’s Archive of Rural India.