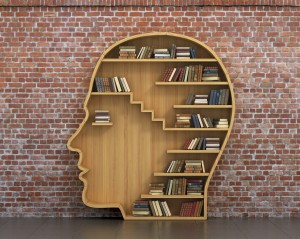 “Where justice is denied, where poverty is enforced, where ignorance prevails, and where any one class is made to feel that society is an organized conspiracy to oppress, rob and degrade them, neither persons nor property will be safe.”
― Frederick Douglass

This May is special in two ways. One, May first is the World Laborers day, two, it is the month of election in several states including Kerala. Are these two events important for literature and writing? Of course, because still, above eighty percentage of the world population is laborers in different ways and likewise it is impossible to take politics out of human life in this era of democracy. At least for the last few centuries the fate of millions of ordinary workers in the world has been decided by the ruling class in alliance with the aristocrats. Unfortunately in the last few decades even the ruling class plays the secondary fiddle and they are directed by the more dominant corporate. That means, till a few decades back aristocratic business people and industrialists had really yearned for the favor of the political class to expand their industrial empire. But now for the contrast, the ruling political class begs at the doors of the corporate to fund their parties and to illegally share the wealth of the nation. Hence the role of literature is still very vital and alive as in the past: to stand for truth, to give voice to the voiceless and of course to fight against the oppressors. There is no change in the world, there is no change in the problems of humans and so there is no change in the role of literature and Indian Rumination for that matter.