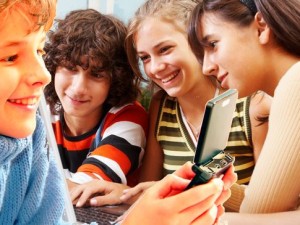 We live in a world today which is very different from the world of our parents. Technology has changed the way people communicate, the way we conduct business and the way we pass our time , the way we shop, entertain ourselves, the way we think and the kind of personality traits developed in the younger generation. The significant change we find is the way we communicate with friends and family. Traditional social networks have expanded from a few dozen acquaintances to hundreds of friends , friends of friends , connections and followers. Next to power of compounding, the greatest thing to have happened is the power of networking.

People seem to talk less with each other and yet the need to share information with multiple people seems to have arisen a hundred fold from say ten years. Now we find everyone on facebook, orkut , secondlife, Linkedln, Hifi, Myspace, Blackberry, Voip, twitter and list goes on and on. My email loaded with messages and friendship requests. It feels very good to get connected with a person whom we have lost touch for years. Most of the times , I have found easier to connect to a person through facebook rather than in person. 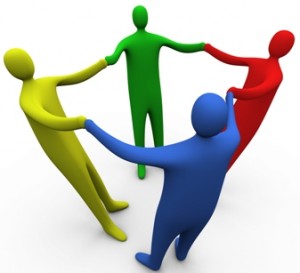 We find our younger generation mostly communicating through emails , call each other on mobile and constantly updating details on facebook. They are groomed to share more about themselves with their circle of friends , posting comments with their buddies on facebook rather than with family members. One to one form of communication is just restricted to our generation or our parents. This however doesn’t mean that they are not close or don’t care for the parents. Its more of the Y Gen population have the urge to share the most basic of basic details with their followers and not us.

Every technology has its own plusses and minuses. However I feel sharing too much of personal information on these portals could be used to perpetuate fraud at a later date. Hence there is a need for maintaining a balance and ensure that communication is used for constructive purposes.