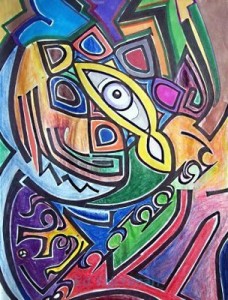 The social scenario of India reminds us the head line every day. The day to day developments and so called calls for justice confuses common man to get lined in generating perspectives. Many flags fly over our heads on behalf of the struggle for justice. It is a simple paradox to believe the pen of a writer as those words may also be the outlet of fame thrilled greedy mind. The writer and the political fame behind the 2G spectrum scandal scorn on those poor readers and the laymen who praised the vision of the writer before. As the Women Reservation Bill, Lok Pall Bill also seems to be an extended dream as the unenforceable five year plan. One goes amazed to view that even the corrupted Ramdev Baba dares to stand in front for justice. We see writers declaim the cry of poor rehabilitants, the remnants of the development projects, enjoying the luxury of their pompous life. To see those entire unseen back stage dramas one shall have the third eye too, a third wide open eye to be alert, to avoid getting deceived. 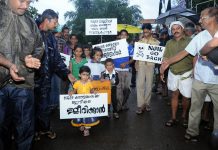 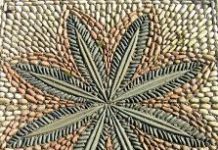 May in Odisha – Pitambar Naik, Odisha 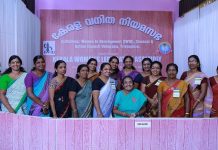