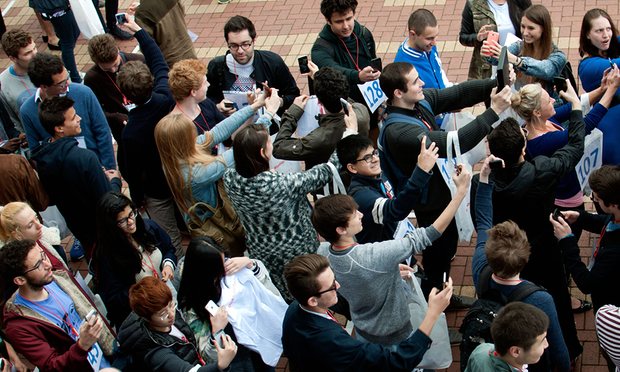 Professor Martin Seligman, the father of positive psychology, flew in from the United States recently to celebrate the launch of a new era for Buckingham University, which is to become Europe’s first “positive” university. From now on all students at Buckingham, along with its professors, will be trained in the theory of positive psychology, helping them foster a more engaging and positive culture, free from bullying.

Admirable as this may sound, branding a university as positive could be problematic. For one, what about all those great pessimist thinkers such as Sophocles, Nietzsche and Freud? Will they be thrown off the curriculum? Banned from campus? It was the work of Freud, says Seligman, that blinded psychologists for far too long to the more positive aspects of human life that help people flourish.

Setting Freud aside, insisting on making a university positive – let alone a whole society – could be problematic on a more fundamental, ideological level.

The positive psychology movement was founded in 1998, and since then has attracted a large following, influencing business leaders and politicians across the world. At the heart of this theory is the claim that external circumstances make almost no difference to our happiness, as Seligman has explained.

To become happy and flourish as a human being you are only to a small degree determined by your circumstances, such as where you live and how much you earn, and to a very large degree dependent on your own intentional activities (specifically, whether you’re positive or not). According to Sonja Lyubomirsky, professor at the University of California, Riverside – and one of the more respected proponents of positive psychology – circumstances only account for 10% of our happiness.

In 2010, inspired by the theories of Seligman, David Cameron set out to monitor the UK’s happiness. One may wonder why the British prime minister, at a time defined by austerity measures, would set out on this task. Perhaps because he knew that circumstances – despite having become significantly worse for a lot of people, not least those who had lost their benefits – would have no effect on such a report.

According to a classic study on happiness from the late 1970s that is often cited by Seligman, it was shown that people who had recently won the lottery reported being no more happy than victims of car crashes. Remember, circumstances make no difference.

This is the worrying underside of positive psychology. Deliberately avoiding how politics might affect us, positive psychology puts all the focus on the individual and asks whether or not we are ready to take ownership of our own lives and stop seeing ourselves as powerless victims – a notion that can be traced back to Seligman’s research in the 1960s. Subjecting dogs to electric shocks, he found that, eventually, they lost their will to escape. He called this behaviour “learned helplessness”.

Over the last couple of decades, in the name of “accurate science”, positive psychologists and other happiness researchers have discovered that “happiness is associated with a longer life”. But then it has also been discovered that “happiness and unhappiness have no direct effect on mortality”. It has been found, moreover, that “the more cash people have, the happier they are”. And a “global study”, meanwhile, has shown that “money doesn’t buy happiness”. As for relationships, “single people are more fulfilled” – although, according to Harvard researchers, “relationships are the key to a happy life”. Finally, “couples who drink together are happier than those who don’t”.

This list of conflicting research on happiness could be extended indefinitely, which is by no means strange, because happiness is not a quantifiable entity, contrary to what Seligman has claimed in the past (even advancing a happiness equation), but a philosophical concept that has meant different things at different times.

In his defence, Seligman has, in recent years, stopped talking about happiness, instead focusing on flourishing and meaning. The underlying message, however, is largely the same: do what you can to foster positive emotions and weed out negative elements from your life.

Buckingham University may have the best of intentions. Yet branding itself as positive risks fostering a culture of compulsory happiness, populated by positive yes-sayers. And today we have good reasons to be pessimistic and to say no, as the Danish professor Svend Brinkmann reminds us in Stand Firm, an antidote to the cult of self-improvement, recently translated into English. Instead of going along with the prevailing trend and focusing on positive emotions, Brinkmann suggests we put on our “no hats”, and start paying attention to the negative in our lives – not because we’re aiming to become more depressed, but because it will help us speak and think more freely, without feeling obliged to appear optimistic.

I wish universities would throw out Seligman’s positive psychology and replace it with Brinkmann’s recommendations on how to stand firm. This would help students to think, not positively, but soberly and critically about the present. 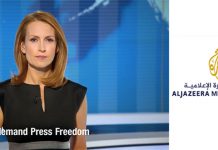 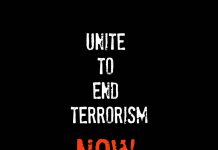 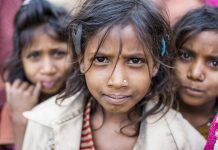