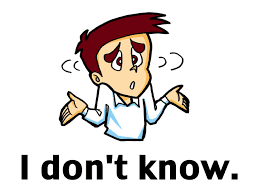 The Little Girl With A Little Thesaurus