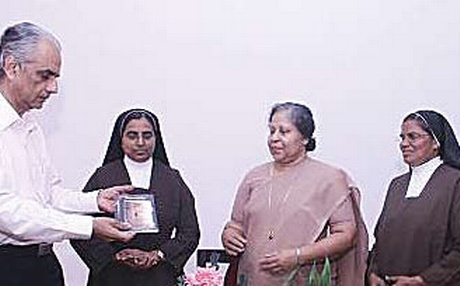 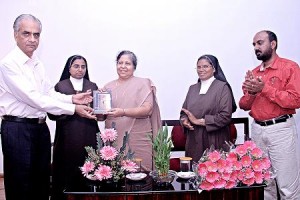 ‘Encounters’, a Collection of Poems written by Sr. Vinitha and published by Roots & Wings Publishing and Media House, Thiruvananthapuram was released by K. Jayakumar I.A.S., former Chief Secretary of the State of Kerala and Vice Chancellor of Malayalam University, Karrur on 5th November 2012 at St. Teresa’s College, Ernakulam. It was the new publishing house’s eight book and Sr. Vinitha’s second collection. 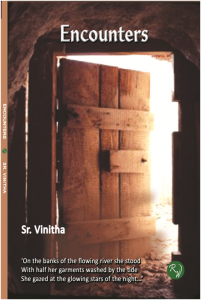 Sr. Vinitha (Dr. Celine E.) belongs to the Religious congregation of Carmelite Sisters of St. Teresa (CSST) and is a senior faculty and Research Guide in the Department of English and Centre for Research, St. Teresa’s College, Ernakulam. She has published several articles in many reputed journals and has contributed essays and columns to Deccan Herald, Deccan Chronicle and is regularly contributing short stories in ‘Light of Truth’ a by monthly publication. Her first collection of poems

Passage to the Sun was published in 1999.This present collection includes some of the poems from the earlier collection, some published in other journals and magazines.

In the book releasing function, K. Jayakumar defined poetry as follows: “just like the harmony that exists between a plant and the flower it produces, poems reflect honesty, hope and optimism which are all generated from the personality of the poet”. He also said that the collection is a journey of self exploration, which is sure to capture the imagination of the readers and compel them to read further. J T Jayasingh, Director of Roots & Wings, Sr. Tessa, Manager of St. Teresa’s College and Sr. Treesa principal were also present. 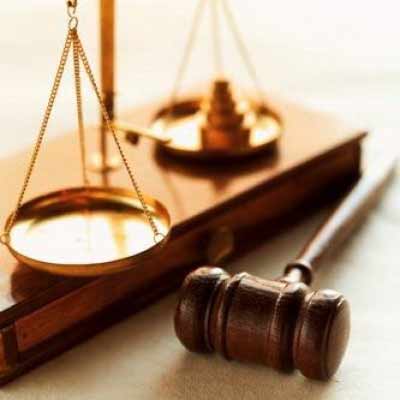