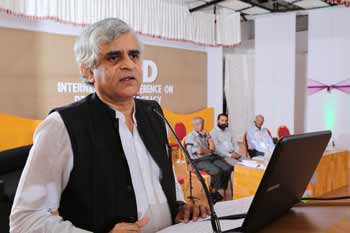 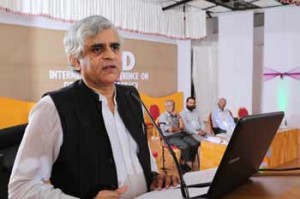 Neoliberalism can undermine democracy severely, said P Sainath, the Rural Affairs Editor of  The Hindu. Growing inequality is the biggest problem faced by India. Centralisation of the solution and decentralisation of problem is what is happening in Indian scenario, he added. He was delivering the keynote address at the technical session on ‘Inclusion of Excluded’ as part of the International Conference on Deepening Democracy in Thiruvananthapuram.
Sainath said that growing inequality is a threat that India is facing. The decision of the
Gramasabhas is not with the people but with the corporates. Whenever Gramasabha and Globalisation has competed, it ended up with victory of the latter, he said. He suggested using directive principles of state policy to be granted as rights to everyone as a solution to eradicate the existing social inequalities.
He narrated the issues that people of Andhra Pradesh, Gurgaon, and Jharkhand were facing due to the corporate interferences on their land and resources. He said during the past 20 years, millions of people left their homes and they include backward communities, children and women. He elaborated how marginalisation has made criminals out of children citing the example of the happenings in Posco villages in Odisha. He pointed out that the progressives have not given prominence to water crisis. Water crisis is another major problem that India is facing coupled with the decrease in the farming community, he said. Sainath stressed that legislation was not enough but mass movement and decentralisation was a must. He stressed that possibilities of decentralisation were great. Millions are marginalised in the process of development, said Dr George Mathew who chaired the session.
No one should be excluded irrespective of place, caste, religion or choice of residence, said Prof. M A Oommen quoting Amartya Sen. The speakers at the session included Shyjan Davis, Monika Verma, Manoj Kumar Swain, Raghupathy V and Kapil Sikka. 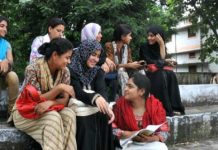 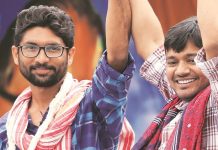 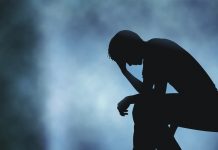