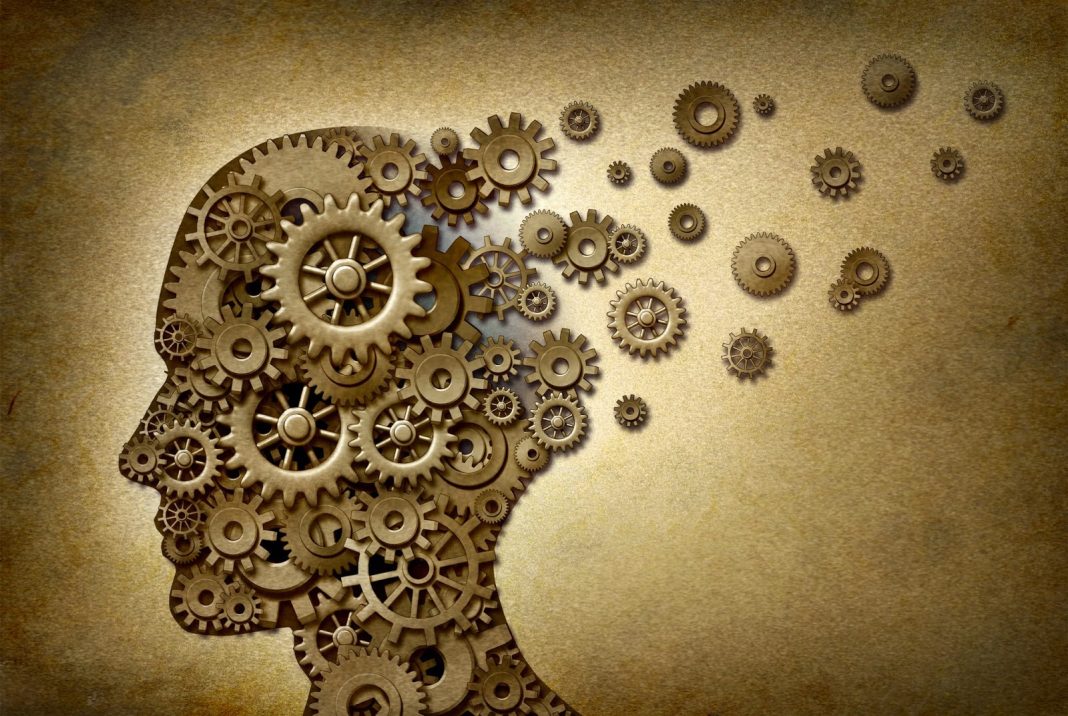 Pleasant sunlight spread through the dew drenched green plants and give sweet warmth to every living beings. Eternal love birds sing their everlasting notes from mango grooves. Majestic human beings in all their youth and vigour work, eat, sing, dance and lead joyfully their everlasting life. It is almost every human in the world love to have the above mentioned life; a life with ultimate pleasures, overwhelming joys, everlasting peace, unbiased equality and unlimited liberty; a life without pains, sufferings, quarrels, bondages, diseases and of course death. Perhaps this is only man’s ideal but this is what at least some idealists, philosophers, rulers and philanthropists have tried to achieve in this world to little success so much so it always remains an Utopia.
Liberty and equality are the two major needs of every living being. But ironically the same two have been restricted to the social animals by their own breed since the dawn of human civilization. Like Gautama, I too have seen sufferings, deaths, bondages, economic imbalance in our world time and time again.
When men were gatherers and hunters they were completely self sufficient and depending on nature. But slowly they started settling down, did farming, got surplus, started thinking and made equipments. When population increased, there arose a situation where experts were needed for doing different supportive activities. As a result they were no longer self sufficient rather they exchanged goods. Again population grew leaps and bounds, number of different trades increased and new economic systems emerged with the use of money. Kingdoms and Governments and their policies have played a vital role in determining the economic well being of a country and its citizens.
I have heard, read and seen kings, emperors, rulers, dictators, presidents and prime ministers, all fail in maintaining an economic balance in their countries.
One may argue that in a socialist country economic balance can be maintained. It is absolutely true. But the darker side is that freedom is sacrificed at the altar of socialism. This is something like sacrificing one eye to protect the other. In a democratic country of course people have enough liberty but unfortunately there are Lazarus’ waiting at the foot step of rich barons. Now in this globalized scenario it is more so.
Some argue enormous accumulation of wealth by a few business classes will ultimately benefit all the citizens. But it has been proved wrong time and time again as it only widens the gap between the rich and the poor.
Among all these political set ups, policies and philosophies no one could give a permanent solution to economic inequality. It is true that the most acceptable form of government today is a democratic government where all enjoy enough freedom even to exploit others. Here the survival of the fittest is encouraged so much so the huge void between the rich and the poor is ever widening.
Hence it is my absolute conviction that within the democratic set up what can create economic equality is a true socialistic set up . Whatever is the philosophy of a government and capabilities and noble visions of a leader if wealth is not distributed in a justifiable manner by a just democratic government then the world won’t change for the best.
In democratic socialism there is no compulsion. Every individual is entitled to share his surplus with others. It requires personal change of mind. This will be a civil responsibility and a part of responsible living. If every individual is not given more than his/her share then I am sure there won’t be poverty in this world if not economic inequality. This will be a humble step and only a step in building the ultimate Utopia which will be a dream for ever in this world.