In April 2020, Thiruvananthapuram MP Shashi Tharoor waded into the debate, arguing that a Presidential system would prevent the “one-man show” that the Indian system has evolved into. The proponents of this line of thought also cite the United States’ (relative) political stability as one of the key reasons to support their argument. The proposal challenges the Indian Constitution’s “Basic structure doctrine” decided by the Supreme Court in the Kesavananda Bharathi case. However, this requires further examination: a Presidential form of government might fix some of India’s political gridlock, but it may also open Pandora’s Box, releasing a whole wake of issues in its place. This includes a politically biased Supreme Court and horse-trading of MPs on a scale unheard in Indian politics. 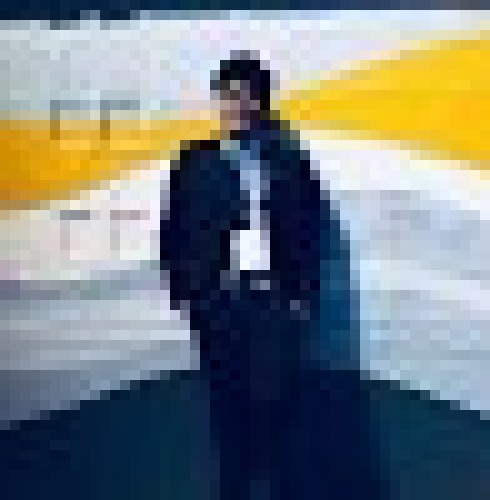