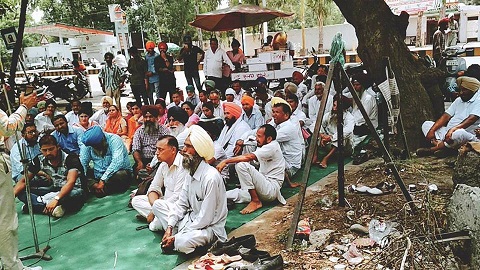 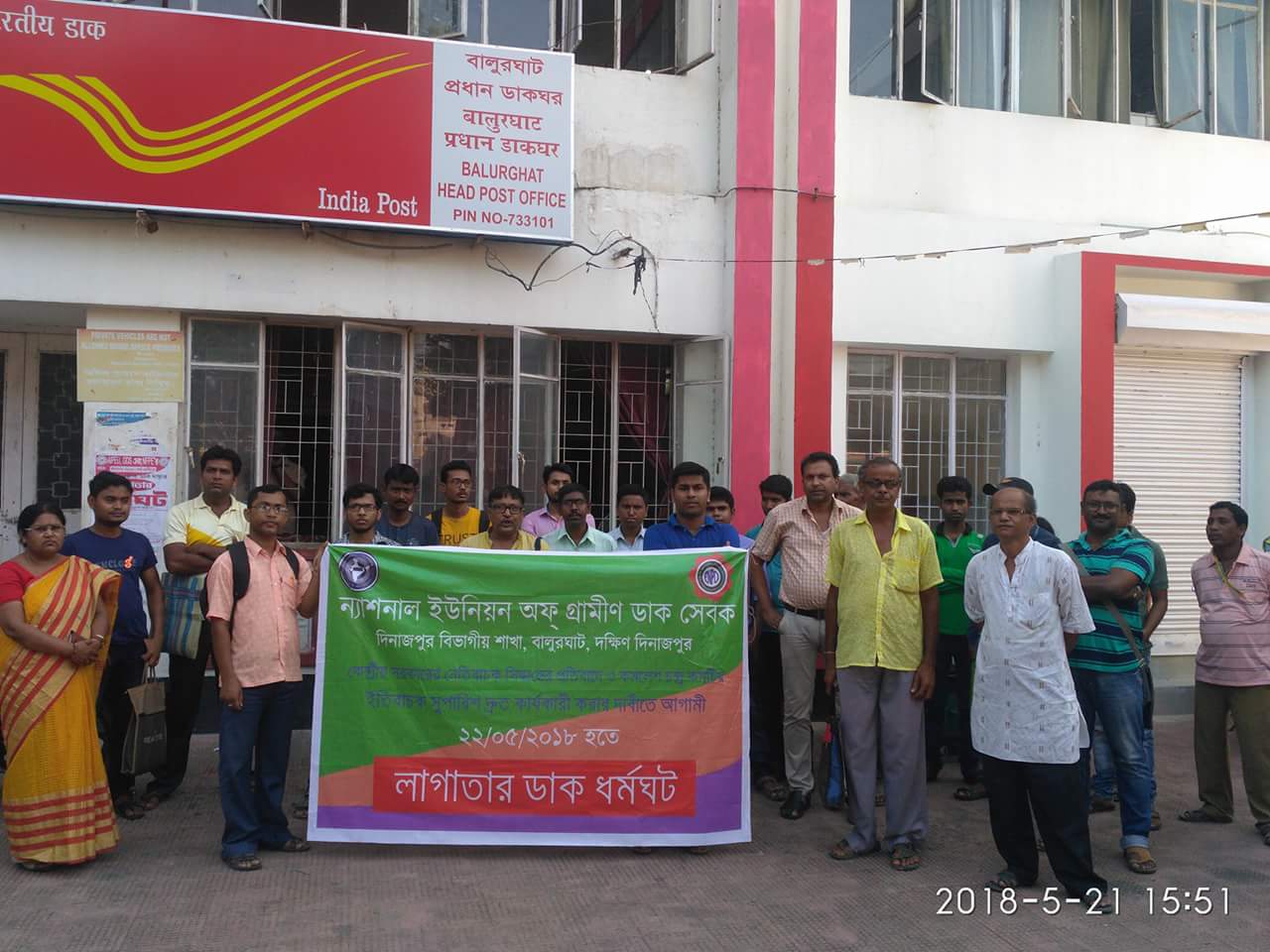 “I was petrified, but then I thought of the Palestinian children suffering and I found the strength.” – Michelle Cohen Corasanti, Novelist

Evaluating the History and Political Transformation of the Shudras