Oh! Indian Society, the time is up! 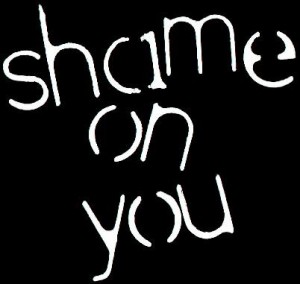