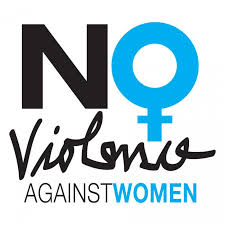 “I am no bird; and no net ensnares me: I am a free human being with an independent will.” ― Charlotte Brontë

When people have integrity  they have to perceive and reflect reality as it is. No mask or euphemism or nationalism will blur or distort or blot out the truth. Usually writers and thinkers are known for integrity in their writing and they must be so, as they are the conscience of their respective nations. So we are compelled to write and record here that India is a mad nation as far as how Indian males treat their counterparts is concerned.

It is a known fact that for centuries Indians have been hypocrites in treating their women: as goddesses in their temples and as slaves and mistresses in other places. But now it seems that the violence against women has suddenly escalated leaps and bounds in the recent times much more than any other times; especially sexual violence. Mere condemnation or legal fight or revelation won’t solve this problem; rather the deep rooted rottenness in our social life must be found out, cleansed and treated.

Whatever it is high time, the whole of India, four pillars of democracy, civil groups, educational institutions and of course writers and thinkers come together in a war time urgency to treat this evil. Literature has a major responsibility in this regard. We think that sexual violence against women must be the major theme of the forthcoming works of art as it is the foremost crisis India is facing today. The younger generation have to be won back to love literature as only great literature cultivate minds to be cultured.