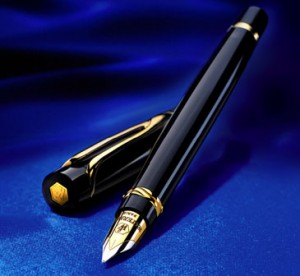 In the past decades most of the intellectuals and writers around the world stood for leftist ideology, though in the some countries like India nationalism dominated for a brief period. Whatever the case be, the basic force behind those two stands was fighting against oppression and striving for the emancipation of the oppressed. Since the dawn of literature, an intellectual mind has never brooded over accumulation of wealth and achieving happiness through material prosperity, rather it has been touched by the sufferings of the oppressed by the mighty.

Unfortunately, today an unbelievable trend exists, especially in India: a rusted writing class perhaps too lazy to fight for freedom and react against oppression. We couldn’t even witness a feeble cry from the intellectual and writing class against the modern day oppressions like corruption and vandalism against human rights and free speech. They did not mind to raise their voice against the issues involving Tasleema Nazrene, M.F.Hussain ans Shalman Rushdie. Even the historic appraisal against corruption by the civilian group led by Anna Hazare have not received a strong backing from the Indian litterateurs barring some stray voices like Arundhati Roy who herself is an activist. Have most of the modern day intellectuals and writers finally come in terms with the pleasures of globalized economy that gives bountiful for those who compromise? Then when will the pen start to fight again?